Along with the benefits to crop production, conservation systems that store more carbon in the soil are getting greater environmental attention. Carbon sequestration is simply defined as long-term storage of carbon [12] (Figure 3.10). It is important for reducing the amount of carbon dioxide in the atmosphere, which contributes to climate change. Trees, lumber, perennial roots, stable soil organic matter and deposits such as coal and limestone are examples of long-term carbon storage [26]. The storage of carbon from plant biomass in soil organic matter is a key sequestration pathway in agriculture. Stable soil organic matter can last for hundreds to thousands of years and is largely composed of carbon [52]. For carbon to be sequestered in soil, it has to be protected from microbial degradation. This tends to happen within stable micro-aggregates. Conservation systems are an effective way to increase soil organic matter and thus store soil carbon. If these systems were adopted on the 64 million acres of cropland in the southeastern United States, an estimated 47 million tons of carbon dioxide could be sequestered in soil each year [14]. 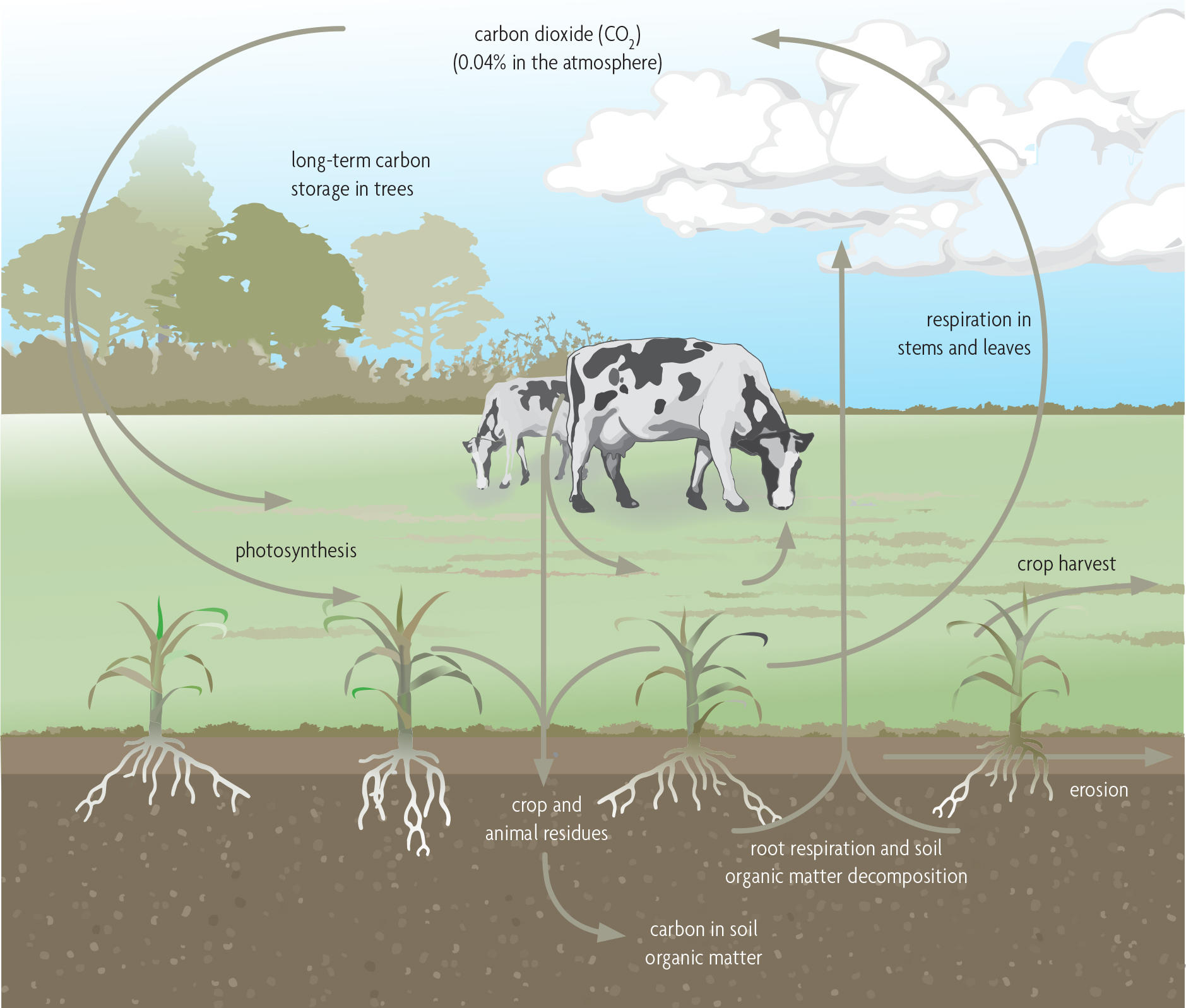 FIGURE 3.10. The carbon cycle showing major reservoirs of carbon and movement within the environment.

Conservation systems can also reduce greenhouse gases by reducing fossil fuel use [38, 2]. Although the amount of carbon sequestered in conservation tillage systems is finite, the benefit of reduced fossil fuel use continues as long as reduced tillage is used [55]. Tillage and harvest represent the greatest proportion of fuel consumption in conventional tillage systems [17]. Consequently, converting from moldboard plowing to conservation systems could keep about 20 pounds of carbon per acre per year from entering the atmosphere through fossil-fuel emissions [26].