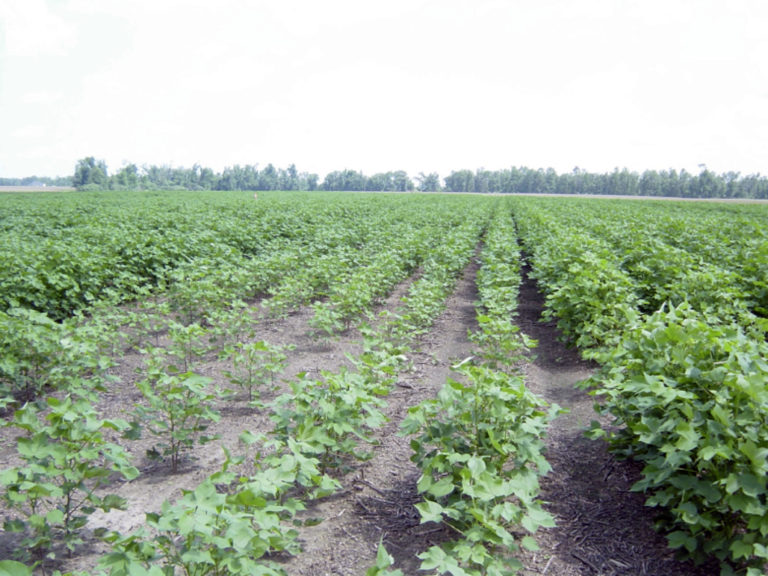 FIGURE 12.1. One of two general symptoms of nematode damage is shown here: stunted plants with uneven heights in irregular areas across a field. This cotton is growing in a field infested with reniform nematodes.

The primary indication that a crop is suffering from a nematode problem is often a decline in yield over time. Generally, a lack of crop-yield response when optimal applications of fertilizer, pesticides and water are used may be attributed directly to plant-parasitic nematodes. Plant symptoms of nematode diseases are generally not distinctive and will not facilitate the identification of a specific nematode. Two general symptoms of nematode damage are yellowing of the foliage (chlorosis) and stunted plants with uneven heights in irregular areas across a field [30] (Figure 12.1). Most plants also have a reduced root mass, but this is a general symptom and is not diagnostic of nematode problems. The root-knot nematode produces galls on the root system that are distinctive and diagnostic in most crops including cotton and soybeans. Root-knot galls on corn are generally very small and difficult to detect. With the soybean cyst nematode, the mature white females and tan cyst stages are both large enough to be seen on the root system without a hand lens (Figure 12.2). The feeding activity of the lesion and lance nematodes can result in lesions or necrotic (dead) darkened areas on or within the root system. The reniform nematode does not produce distinctive symptoms but rather a general reduction in the plant’s root mass. 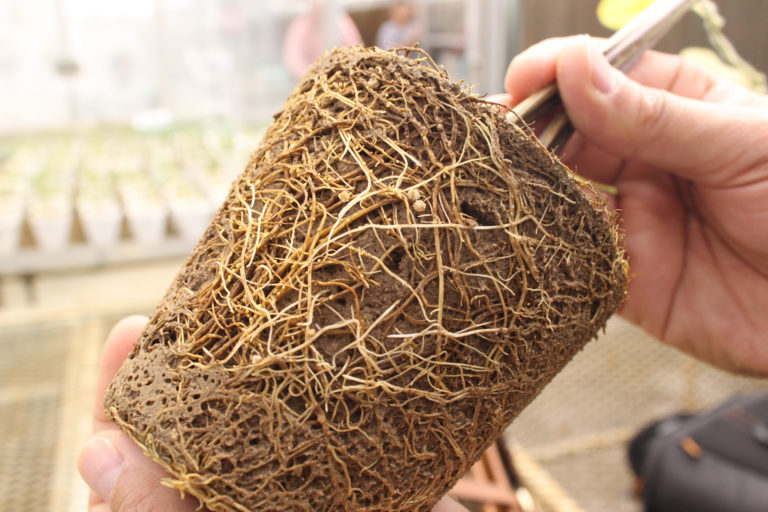 FIGURE 12.2. Mature white females of the soybean cyst nematode are visible on the soybean root.