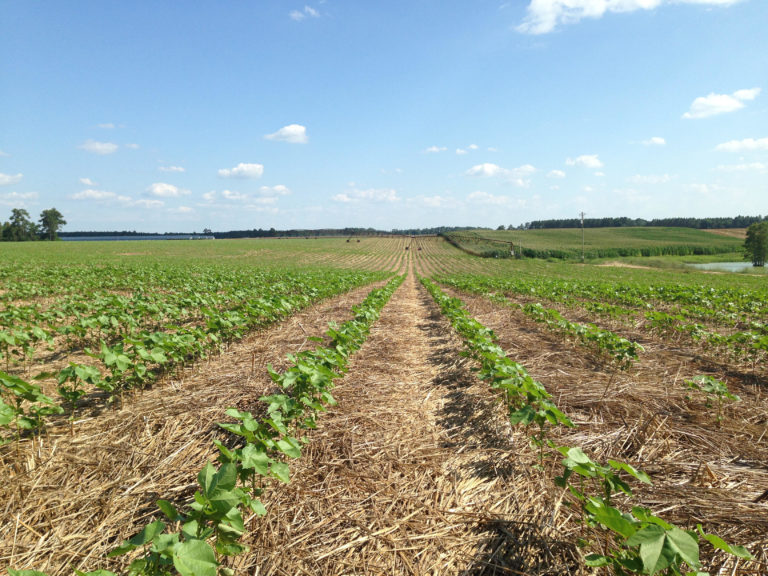 Crop rotations are also important to build and maintain soil organic matter. Greater amounts of soil organic matter are found in crop rotations with high-residue crops, such as corn and small grains, than in low-residue continuous cotton. A rotation can balance out differences in biomass inputs over a year. Some crops, such as corn, leave fairly heavy residues in the field. This helps compensate for the reduced biomass of a cover crop when it must be terminated early to allow for timely corn planting. In contrast, crops such as cotton leave little residue but can be planted into high-residue cover crops such as cereal rye. Crop rotation also helps break disease and pest cycles, and spreads risk to maximize profits over the rotation.