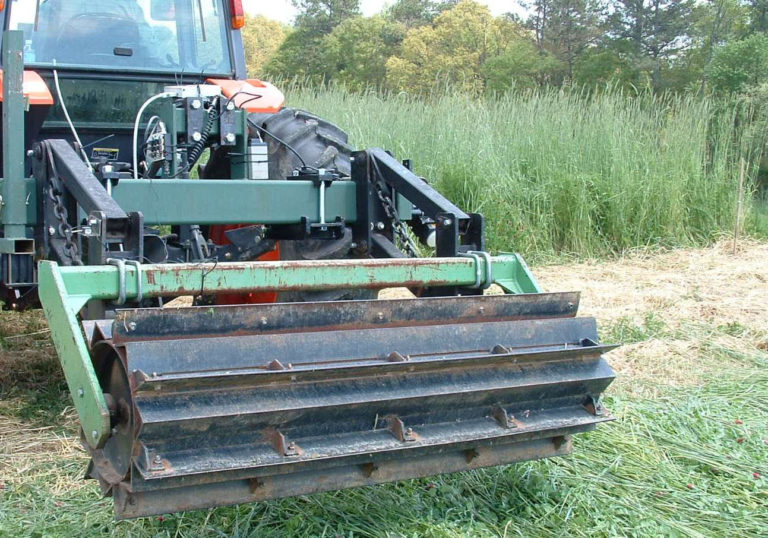 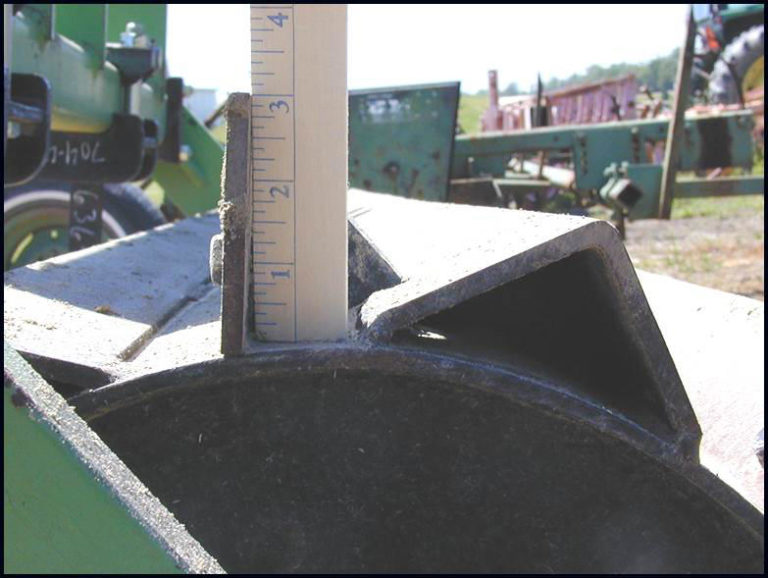 FIGURE 9.2. Brazilian-type roller/crimper with a detailed look at the height of the crimping bar.

Traditional Brazilian-type rolling/crimping equipment consists of a steel drum with attached crimping bars equally spaced on the drum’s surface (Figure 9.2). This has not been widely adopted in the United States because vibration from the crimper bars is transferred to the tractor and the operator. New types of rollers/crimpers have been developed that generate less vibration. The spiral roller/crimper (Figure 9.3a) does not generate adequate force to kill the plant, so supplemental herbicide application is necessary. Newer designs have a smooth roller to flatten the cover crop and a separate bar that crimps the cover crop at regular intervals, moving up and down as the roller goes forward (Figure 9.3b). 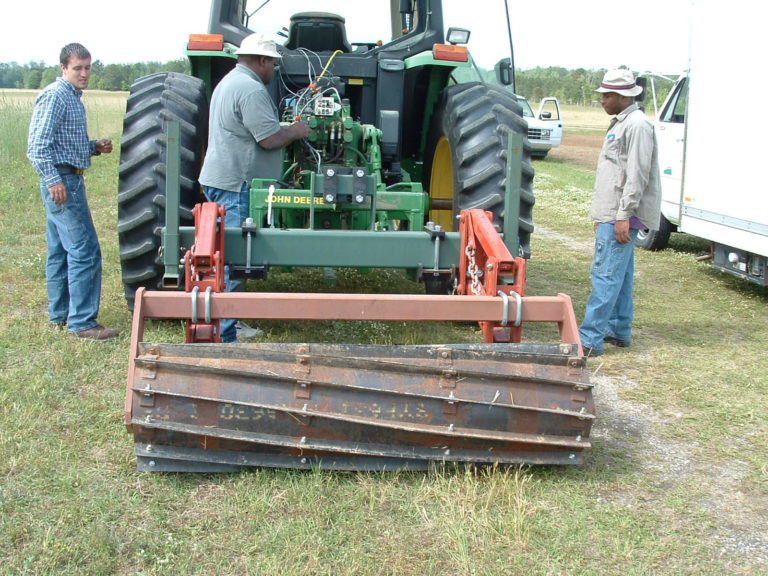 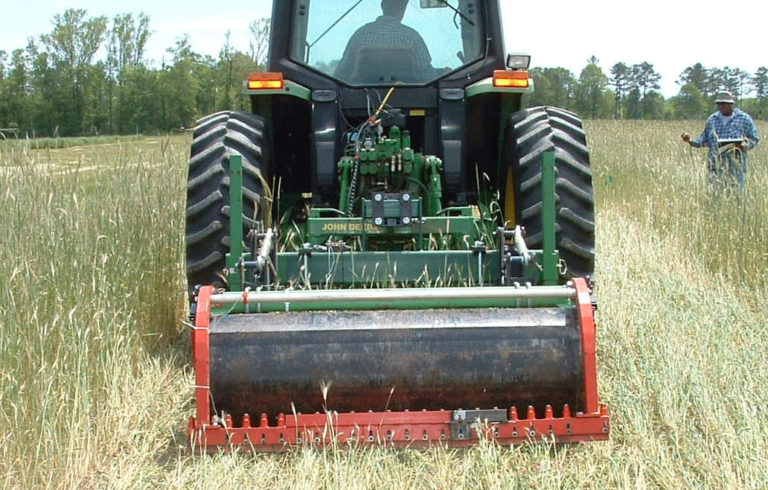 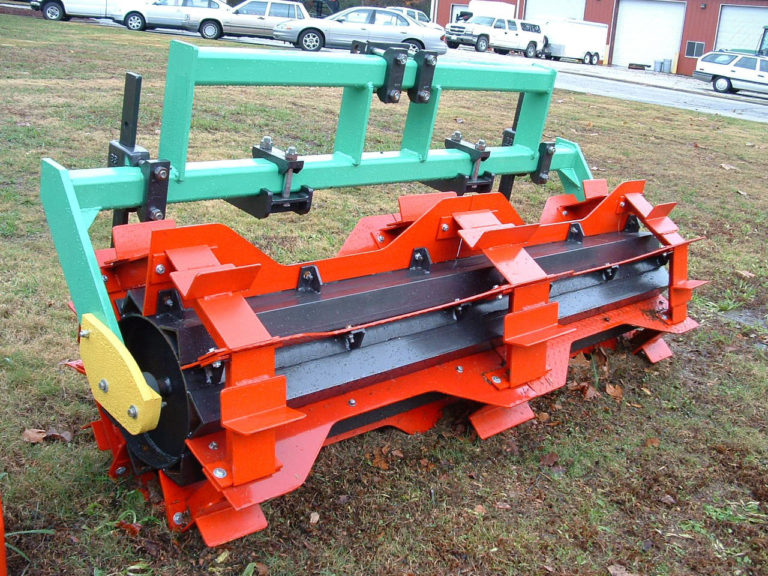 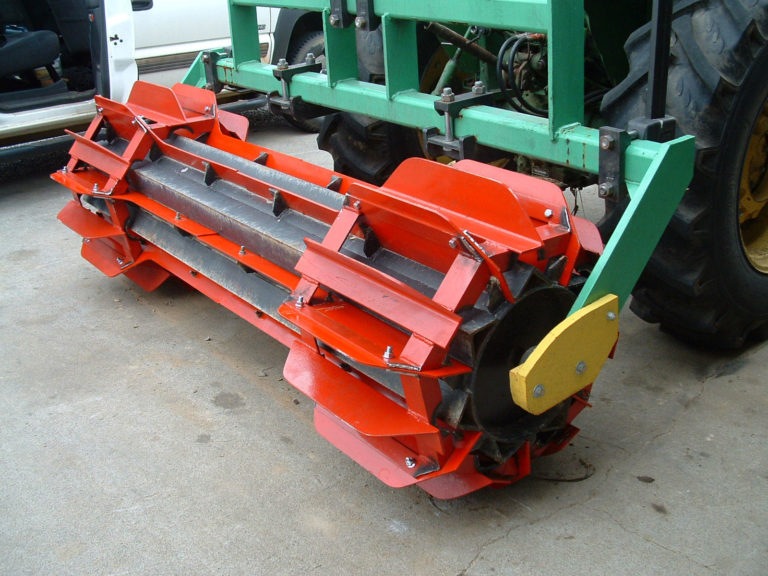 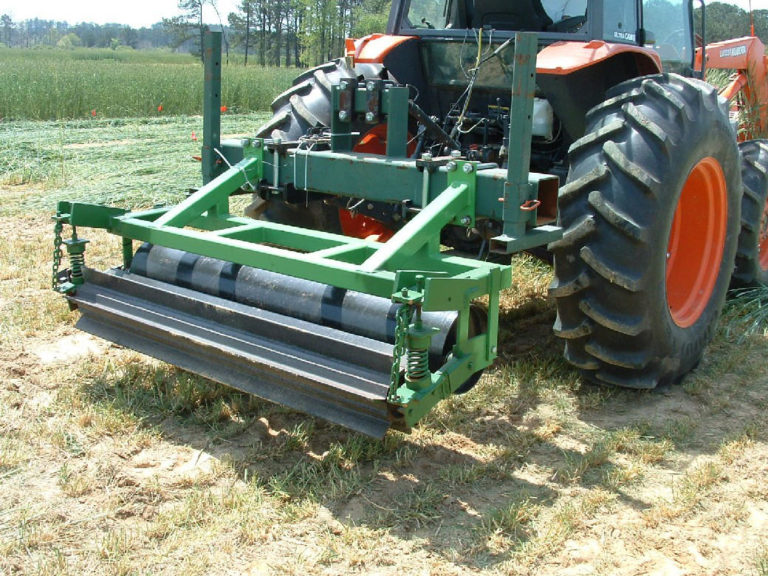 Figure 9.4c shows a 6-foot-wide two-stage roller/crimper designed to operate with smaller tractors (40 horsepower). Note this roller is not for raised beds. The 12-inch-diameter smooth drum flattens the cover crop and the 6-inch-diameter drum has six equally spaced, quarter-inch thick crimping bars on its surface. By adjusting the springs on either side of the small drum, the crimping force can be tailored to the cover crop and amount of biomass. 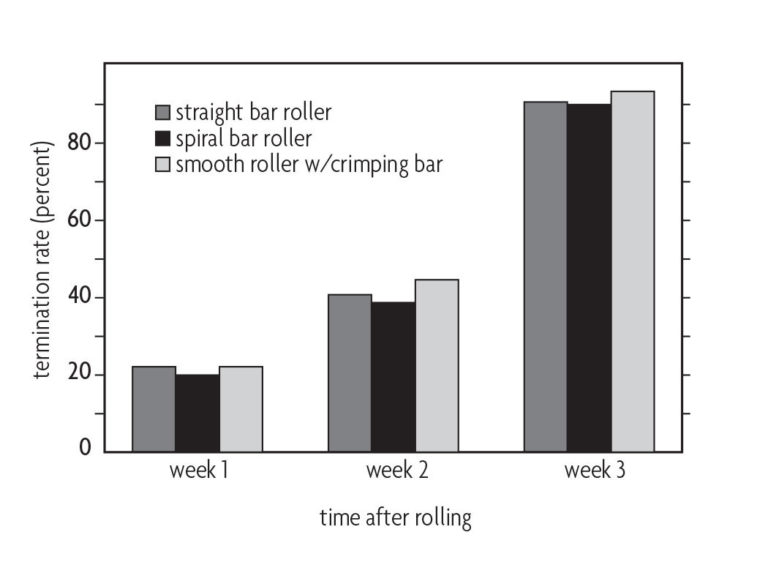 FIGURE 9.5. Rye termination rates at one, two and three weeks after rolling/crimping at the soft-dough stage for three types of equipment.

Herbicide application may be needed if rolling/crimping does not terminate the cover crop in time to avoid competition with the cash crop. This typically occurs if there is a cold, wet spring, or if cover crop planting is delayed. Glyphosate is the most commonly used herbicide. It is normally sprayed continuously over the cover crop at a rate of 32 fluid ounces per acre. When combined with rolling/crimping, the glyphosate application rate can be reduced. 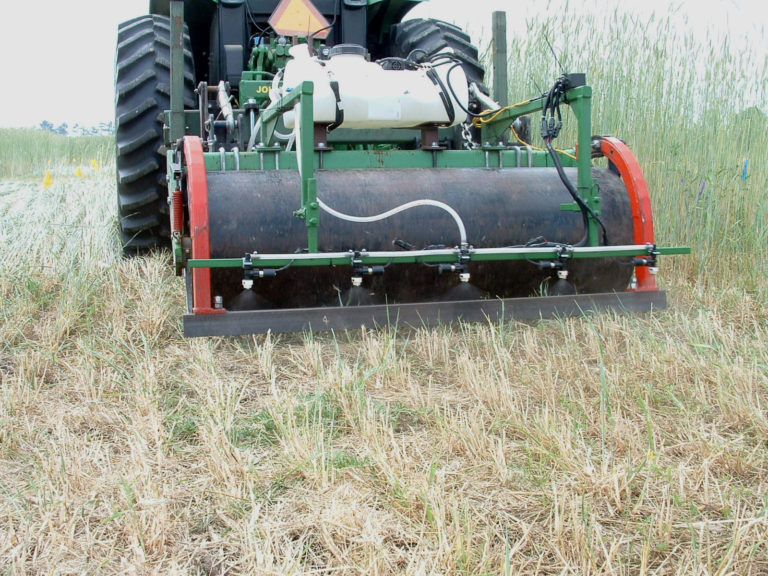 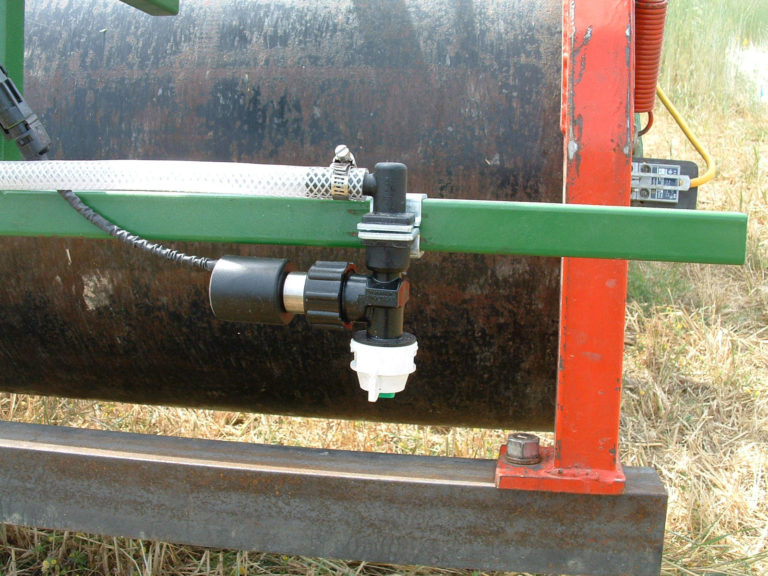 FIGURE 9.6. Back view of the smooth roller with crimping bar and the attached high-speed solenoid valve; (a) solenoid valve, (b) nozzle body and (c) nozzle.

Figure 9.6 shows modifications to a smooth roller with a crimping bar. A custom-made boom is installed with a high-speed solenoid valve and five flat-stream discharge nozzles. Figure 9.7 shows additional modifications that result in a brief application of herbicide every second crimp. The yellow cam mechanism (C) shows that the bar crimps eight times for each drum rotation. Four engagement bolts (B) are fastened to the cam mechanism at equal intervals 4 inches from the center of the roller’s rotation. As the roller rotates, the engagement bolts also rotate. When the bolt contacts the micro-switch arm (A), the solenoid valve is opened momentarily and glyphosate is discharged through the nozzles. Equipment can be modified in a similar way to apply herbicide every fourth crimp. In this case, two engagement bolts are installed. 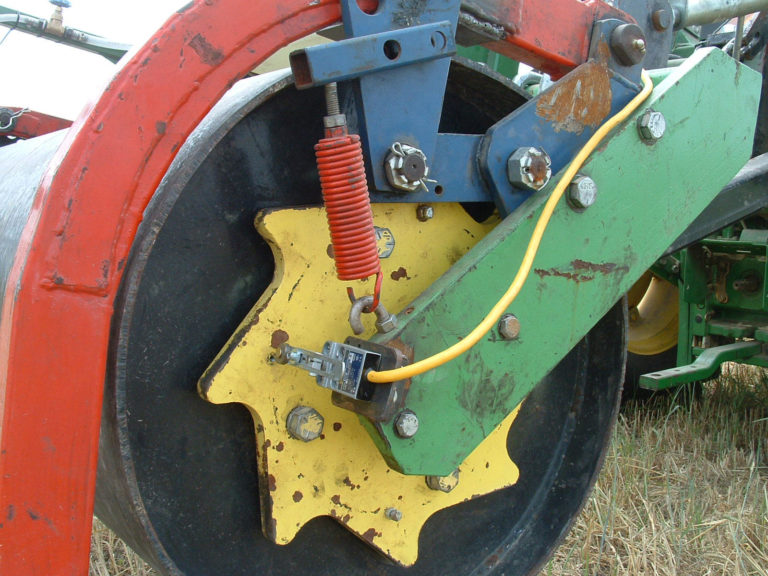 FIGURE 9.7. Side view of the smooth roller with crimping bar; (a) micro-switch, (b) engagement bolt with the switch’s arm, and (c) eight-cam crimping bar control mechanism with clockwise rotation.

Important note: The reduced rates of glyphosate application are only intended for cover crops that have been rolled/crimped. For effective weed control without rolling/crimping, follow the continuous-spray application rates recommended by Cooperative Extension or your appropriate state agency.