The soils in the region were formed from clayey sediments or from chalk limestone deposits (Figure 19.2). These soils are predominately loamy to clayey with smectite clay that shrinks as it dries and swells as it hydrates. The soils range from shallow to very deep and are moderately to somewhat poorly drained. Slopes range from 0–8 percent with moderate to rapid runoff. 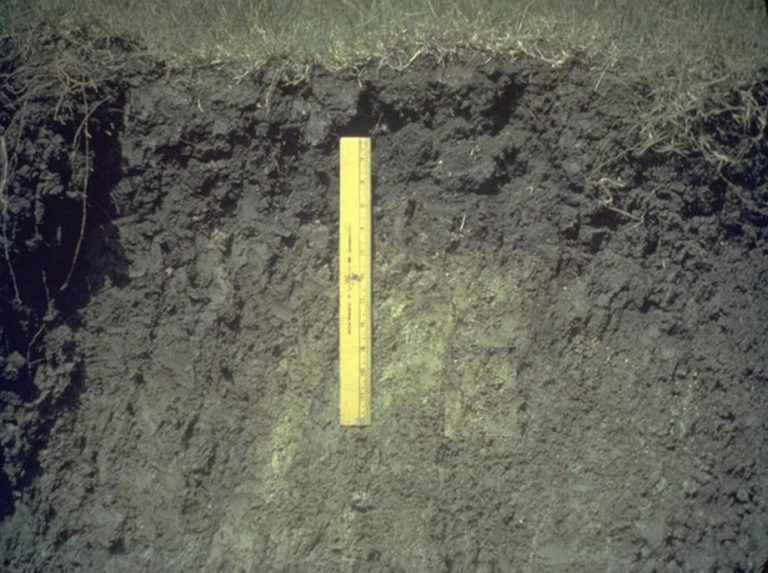 FIGURE 19.2. A profile of an undisturbed Faunsdale clay loam from Hale County, Ala.

Blackland Prairie soils have a reputation for being tough, sticky and hard to manage. The high proportion of clay coupled with a high water-holding capacity often creates low oxygen conditions in the soil. In addition, the clay results in low rainfall infiltration and poor water movement through the soil. Many of these soils never dry sufficiently in the spring to fracture, and when tilled, they form clods that are difficult to break up. This makes preparation of a suitable seedbed difficult. 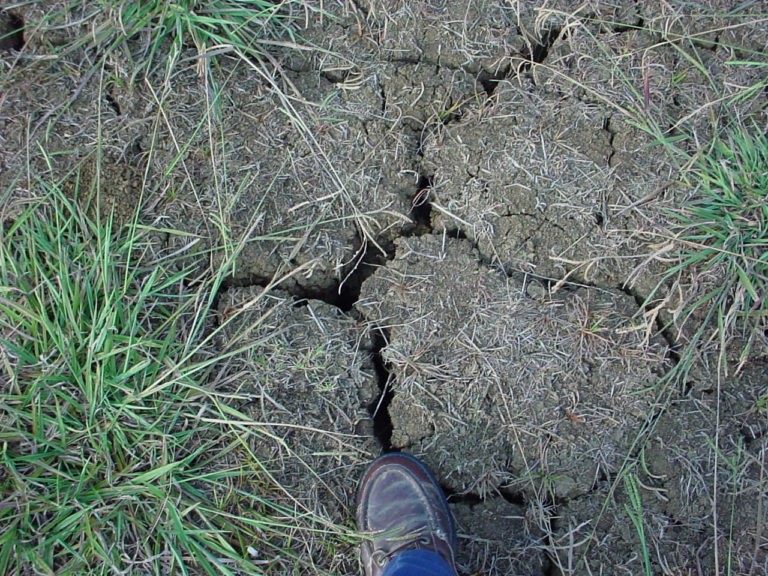 FIGURE 19.3. Most Blackland Prairie soils shrink when dry and swell when wet, such as this Vaiden soil in Dallas County, Ala., during dry weather in 2006.

While cracks improve soil-water intake, they can create other problems. Even though the cracks swell shut during hydration, there are zones of weakness that allow the same cracks to form at the same place during dry conditions on untilled soils. Crop roots find these cracks and follow them deeper into the profile. Inoculum of soil pathogens, such as Pythium, present from the previous year’s crop can infect new roots and reduce crop yield potential. If the soil is tilled, the cracking patterns are disrupted and disease problems are reduced during the next crop cycle. For example, if the crop rotation is soybeans>corn, the pathogens for soybeans do not infect the corn [24]. This may partially account for the increased yields seen with a soybean>corn rotation. Corn yields increased by 16 percent and soybean yields by 12 percent [6].

The Blackland Prairie soil characteristics create challenges for conservation tillage systems that do not exist on adjacent river terrace soils and on sandy Southern Coastal Plain soils. The Blackland Prairie soils are highly susceptible to erosion when intensively cropped [25]. Continued loss of topsoil to erosion could expose the underlying chalk that is unproductive and not suitable for row-crop or grain production [16]. The depth of topsoil is highly correlated with yield [12], so adopting reduced tillage and other soil conservation practices is essential for the future of row crop agriculture in the region.

Not all soils in the region are cracking soils, and conservation tillage systems are different for soils with different characteristics. For soils that do not crack, the bare surface will seal from soil particles splashed during rainstorms. To increase moisture recharge, these soils are either cultivated or have a mulch cover. The mulch also feeds earthworms that create macropores for infiltration, and protects the soil surface from raindrops splashing soil particles. A strong positive correlation between mulch and no-till yield exists on non-cracking soils but is either absent or less defined on the cracking soils.