The life cycles of most plant-parasitic nematodes are similar and start with an egg [5, 6]. The egg undergoes embryonic development resulting in a first-stage (J1) juvenile nematode. Depending upon the nematode species, the J1 may hatch from the egg or molt within the egg, forming a second-stage juvenile (J2). The majority of plant-parasitic nematode species will hatch at the J2 stage. There are four juvenile developmental life stages (J1, J2, J3 and J4) that are separated by molting and conclude with an adult nematode. The complete life cycle from egg to egg requires three to six weeks depending on the nematode species, the soil temperatures and soil moisture. The reproductive potential of plant-parasitic nematodes in southeastern field crops is exponential, with multiple generations during the long growing season. Depending on the species, each nematode female can lay dozens to hundreds of eggs in her life span.

The life stage at which nematodes infect plants varies by nematode species. All juvenile stages, as well as the mature adult of the lesion and lance nematodes, are capable of infecting a crop’s root system. The lesion and lance nematodes are migratory and will feed from the inside of the root [3]. The lesion nematode feeds on the root surface but will also enter the root and feed while migrating from cell to cell. The female lesion nematode lays eggs individually in the soil or in the root system as it feeds and moves through the root system. Once the eggs hatch, the juveniles start feeding. The female lance nematode lays its eggs individually in the soil as it migrates and feeds. 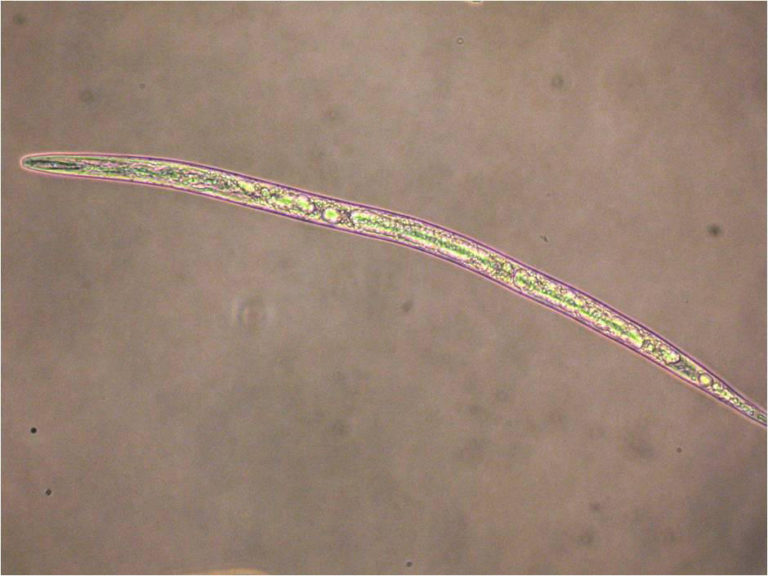 FIGURE 12.3. The infective stage of the rootknot nematode, Meloidogyne incognita, at 400x magnification.

The root-knot and soybean cyst nematodes infect crops at the J2 stage (Figure 12.3), while the female reniform nematode does so at the young adult stage (Figure 12.4) [5, 11]. The J2 will hatch from the egg and swim in the moisture layer surrounding soil particles in search of a root. No juveniles or adult males of the reniform nematode have been observed feeding on a plant’s root system. The root-knot nematode enters roots just behind the root cap while the reniform and soybean cyst nematodes enter at any point on the root system [5]. After entering the root, all three species migrate through the root system to the vascular tissue. There, the nematode becomes sedentary and forms specialized feeding sites referred to as giant cells [15]. The giant cells are created by the feeding activity of the nematodes, and they act as a nutrient sink and feed the nematode throughout its life cycle. 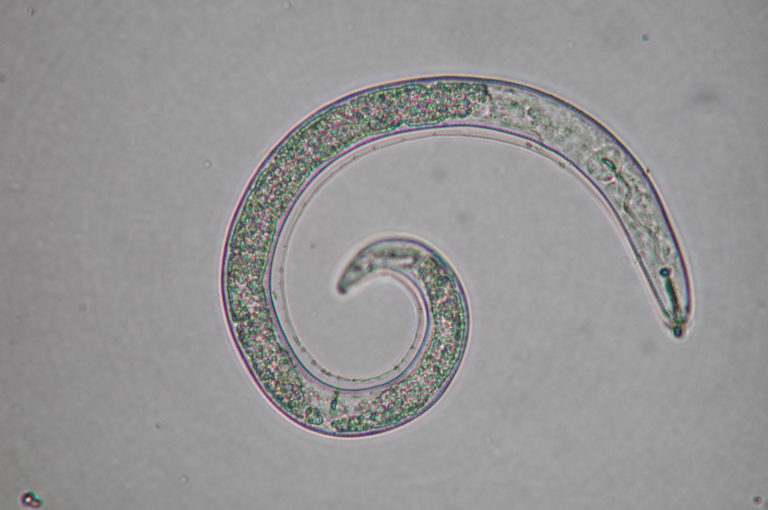 FIGURE 12.4. The infective stage of the reniform nematode, Rotylenchulus reniformis, the immature female, at 400x magnification.

The root-knot nematode becomes stationary once it begins feeding inside the root system, where it completes its respective molts and forms the adult [9, 11, 13, 38]. When the adult stage is reached, the mature female begins laying eggs. Males are rarely produced and if formed, will leave the roots and no longer feed. In most southeastern species, male root-knot nematodes are not required for reproduction. 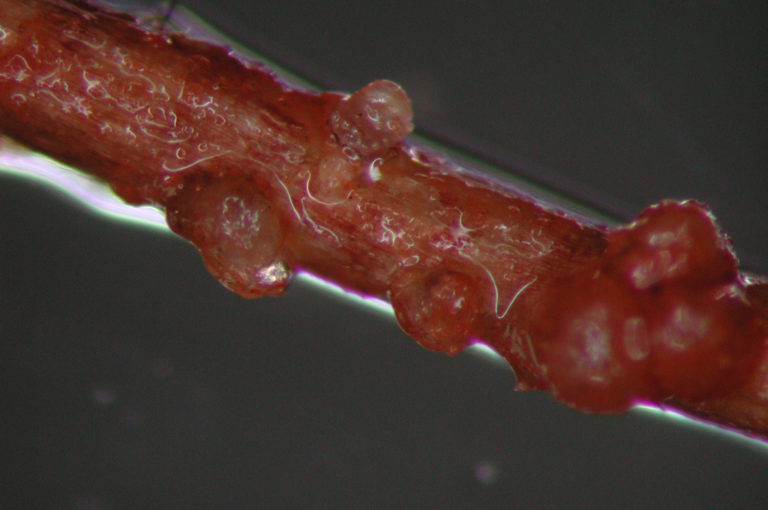 FIGURE 12.5. Symptoms and signs of the reniform nematode on cotton roots, at 60x magnification.

The soybean cyst and reniform nematodes require both males and females to complete their life cycle [9, 11, 31]. The mature soybean cyst male becomes vermiform (worm-like) at the last molt and leaves the root in search of females. The female remains sedentary in the root, but as it grows in size its posterior will push out of the root. After mating, the female will begin laying eggs. Figure 12.5 shows signs of the reniform nematode on a cotton root at 60x magnification. The small soil-covered swellings are the posterior portion of the reniform nematode, bearing a kidney shape. These can be seen on an infected plant with a 10x hand lens.

The root-knot nematode, soybean cyst nematode and reniform nematode all lay eggs outside the female’s body during most of the life cycle. However, when conditions become unfavorable, the soybean cyst nematode will begin producing eggs within the protective body cavity, and this will develop into a visible cyst. The nematode egg is resistant to desiccation and is the primary overwintering structure for most nematode species. However, the juvenile or adult stages may also overwinter in some temperate regions of the Southeast.